Root Cause Documentary on Netflix 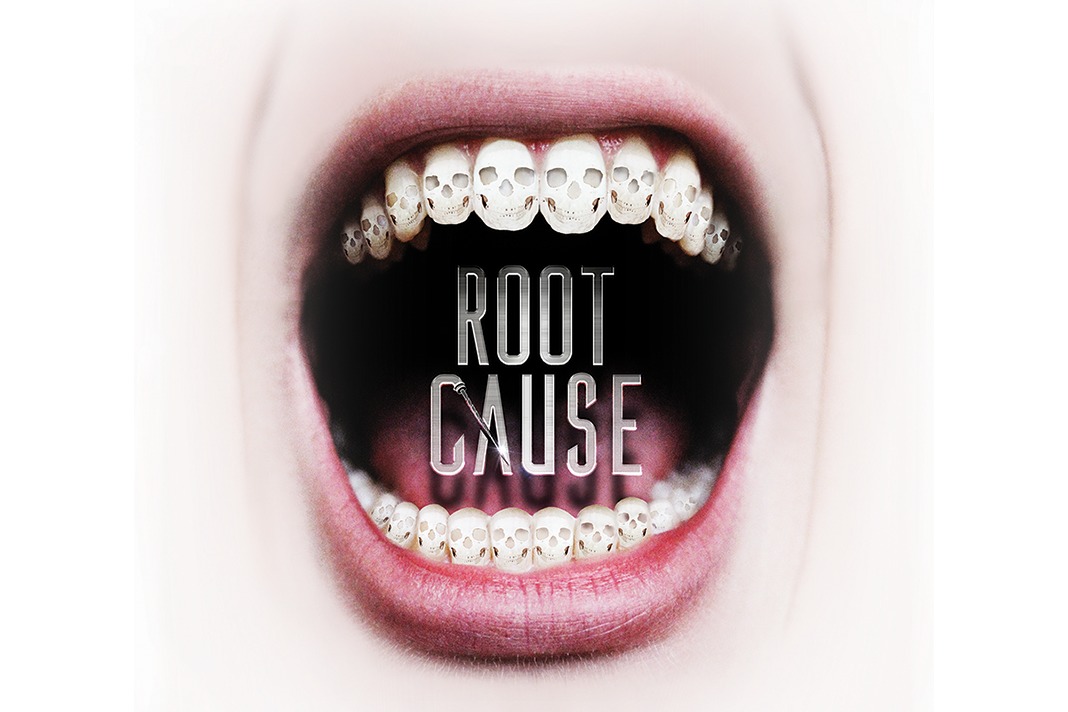 In the documentary, Root canal treatment is described as a toxic facility inside the mouth that causes a chronic inflammation, which in turn eventually leads into many different systemic health issues, prominently cancer. The documentary upholds the “focal infection theory,” which went research by a dentist named Weston Prince in 1922, stated that we cannot remove all the bacteria in the mouth and a chronic inflammatory is later induced. The treatment of abscess or apical periodontitis; however, was into the mainstream after 45 years the focal infection theory was proven. And in today’s science, the root canal treatment undergoes bacterial removal through physical as well as chemical ways to remove the bacteria in the canal and underneath the canal where they have begun colonization. With the aid of a rubber dam, the targeted tooth is in a fully sterilized condition, to have absolute bacteria-free-state. What’s much more stunning is that the “focal infection theory” was later proven to be flawed since Dr. Price lacked a control group, had bacterial contamination during extraction, and found to be biased (as meaning the research already has an answer before the process began) and overall poor experimental design.1 The list below will analyze by bullet points to show the documentary’s claim, and fact disproving the claim.

This is not the first time Netflix has mislead information. In 2017 “What the Health”, a pro-vegan documentary that falsely made claim about eating an egg daily is as bad as smoking five cigarettes a day. Such a provoking message could cause massive attention leading an inevitable outcome such as brainwashing audience to arouse stereotypical thoughts. It is unfair to see what they have caused, a stir that created a misinformed decision about the public’s health, while the one who caused the stir profits from misleading information. For example, Netflix made a controversial deal with Gwyneth Paltrow’s Goop, a company that has sold health and wellness products with suspicious and unsupported claims. My advice is if you feel any negativity of the root canal treatment after watching this documentary, please research any claims they have made through the research gate sites, as well as google before making a decision, this is important because it is your own tooth and tooth’s healthline depends on your decision.

In the next blog, I will discuss the root canal treatment in much-detailed step-by-step information.